Son Of A Itch — Another Award-Winning Novel! 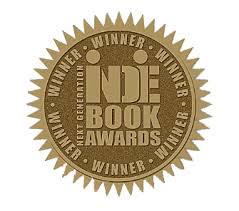 Yesterday I was so excited to get an email announcing that Son of a Itch – A J.J. McCall Novel was the winner of the 2014 Next Generation Indie Book Awards, a pretty incredible honor given the number of entrants they have in this contest each year. I’m in awe anytime I think of a panel of judges in the industry having multiple choices to select from — and still choosing mine.
How did this all happen? Well, it may be an inspiration to some author out there reading so I’ll share it. Four years when I wrote my very first novel ever, under a different name and in a different genre, I won this very same award. It’s true. First time out of the gate. For years I had put off this writing dream because I didn’t think I had the talent. After all, I didn’t have a degree in English or any inkling about how to put a book together. All I’d done is write in journals and crack myself up with my relationship mishaps. But when I hit the big 4-0, I got over myself. Something about turning 40 gives you courage you never thought you had. So I sat down, wrote the book and self published after unsuccessfully trying to find a Big 6 home for it. In order to help my marketing efforts I decided to enter my book in this contest–The Next Generation Indie Book Awards. Found it online during a google search. I thought there’s NO WAY I’m gonna win. No way. I’m writing a chick lit novel when chick lit is dying a painful death. No way could I win with this…AND this is my first novel ever. No way.
Four months later, right in the middle of negotiations with a Big 6 publisher for the book deal I thought I’d never get, I found out that I won the award—the same exact award that I won this year (4 years later). Not only that! Of the 60 category winners, my novel was selected as the 3rd Place Grand Prize Winner–the third best in the entire competition.
First book ever written. Unreal.
Fast forward two years. I start writing the J.J. McCall series and I’m seriously nervous about how the book will be received. I mean, it’s a spy thriller — which is like the opposite of anything I’ve ever written. It features an African American female FBI Agent who is a lie detector–and she “itches” when she hears a lie. This black woman chases and catches Russian spies. It features Italian organized crime, Russian organized crime, spies, CIA, all doing stuff inside the beltway that other writers haven’t really talked about. A crazy mix of characters and very unique premise. I mean, someone would hear the pitch and think I was high when I came up with this. (I don’t do drugs by the way.)
“Who in the world is gonna read this book?” I said to myself a million times. It’s a mish-mash of genres that fits everywhere…and nowhere.
My agent didn’t like it. He wanted me to drawer it. But in my heart I just knew I had to tell the story. So I wrote Book 1 but I never really gave it the marketing it deserved or entered it into any contests because of my own fears about how this story would be received.
The series was  now mine–forever. I’d turned down the one offer I received from a Big 6 publisher for the first book in the series. Had to do it myself. My way. What publisher would want to start with the 2nd book in the series?
None.
Part of me said I should quit the series after the first book, but something in me said, “No! You wanted to be hard-headed and write the damn thing. Now, you’ve started it, you’re gonna finish it. Even if just for ONE reader who wants to see the series through to the end.” 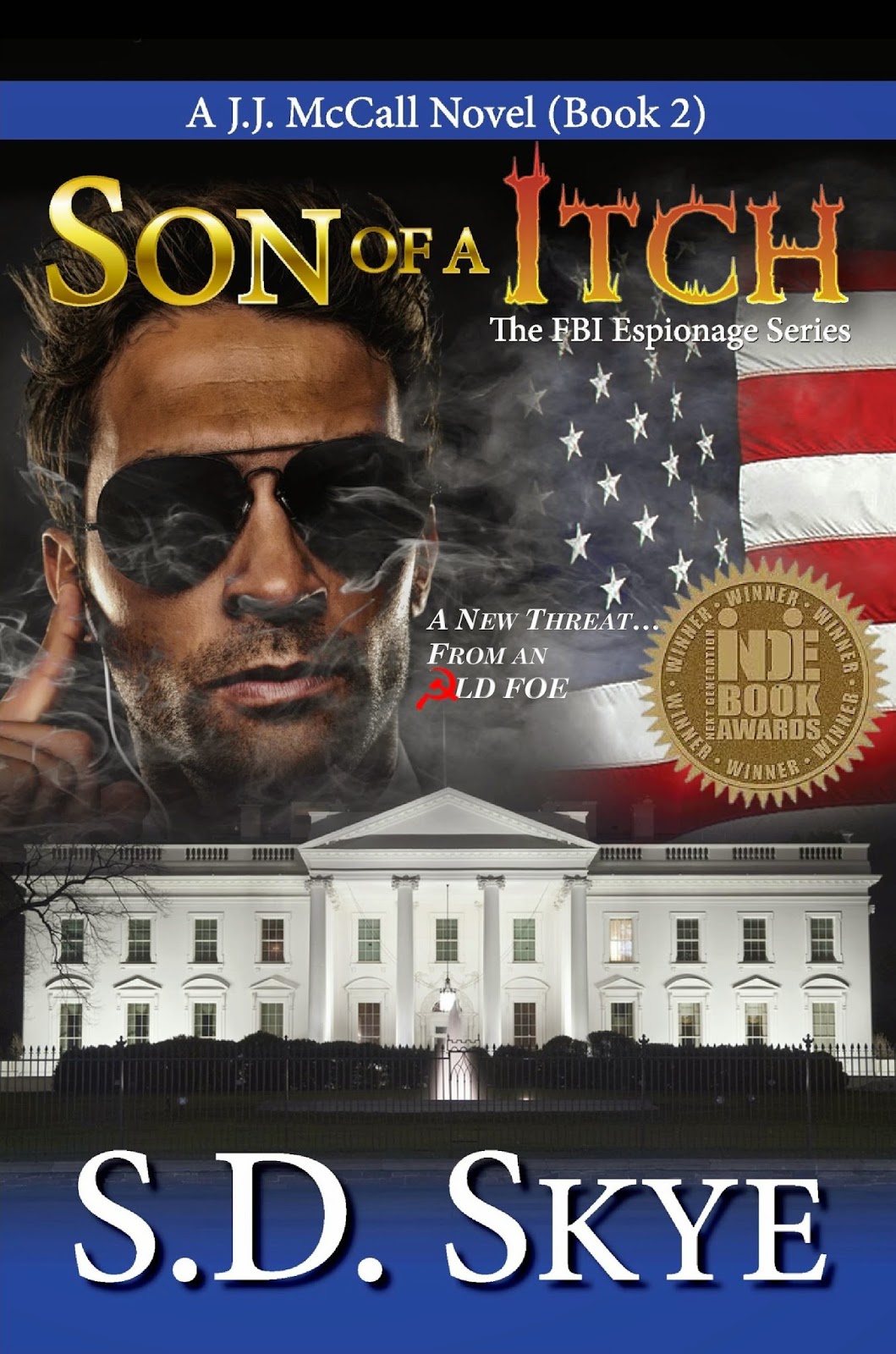 So I wrote the second book and put my balls to the wind! I just let the story go. Went with every twist and turn, wherever it took me.  Wrote, edited, and published it. This was December 2013. The review are still coming slowly–mostly good but slowly. So I wasn’t really sure how readers would feel about this book. All I knew was–I LOVED writing and I LOVED reading it.
One morning in mid-February I woke up out of my sleep, for no particular reason and quite literally out of blue. For some odd reason, the book awards flittered through my mind. I don’t  know why. I had no intention of entering my novel at all. But something inside prodded me to get online at 5 am and check the deadline for entry. I looked and I had TWO DAYS to get my books in. I paid the fee via paypal and sent the books via priority mail. I had no inkling of winning at all but I figured what the heck. It’s worth a try.
And go figure — I won. I’m hugely honored, humbled, and in complete disbelief.
Long story short here is — get over your fear and go with your gut when you truly believe in your work and you’re passionate about it. Don’t let anyone discourage you–not even YOU. You never know what success can come from just trying. Someone quoted Joyce Meyer to me yesterday when I shared this story and I’ll paraphrase…
If you’re afraid to do follow your calling — then DO IT AFRAID.
That’s better than not doing it at all.
You  never know…