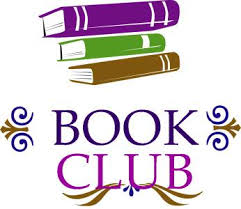 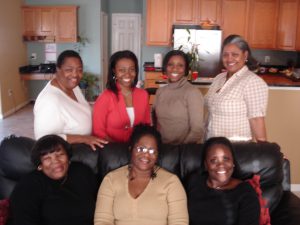 You guys rock! The best days of my writing career are when I’m attending events or meetings and interacting and visiting with readers who invest their time, energy (and money), to discover one of my characters. For those of you who have supported my work, thank you for being a witness to my calling from God to write the stories in my heart…and the many voices in my head. For those who haven’t, I hope you’ll give my work a chance. Whether I Skype, hit the highway, or the airways, I’m always open to visiting with you or supporting your meetings and events.
Visit my “Contact Me” page to arrange an appearance or email me at KLBrady27 (at) yahoo (dot) com. 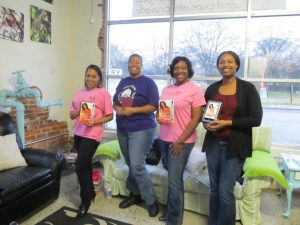 Got a Right to Be Wrong

1. As the story begins, Charisse and Kevin are very much in love even though they’ve had issues adjusting to their relationship. In the beginning of the story, do you really believe they’re ready for marriage? Why or why not?
2. Kevin has strong feelings against Lamar’s and Charisse’s friendship. Should Kevin have trusted Charisse or should he have pressed her to end it? How should Charisse have handled the friendship?
3. Kevin concealed his relationship with Kristen; however, he slept with Kristen before he and Charisse even thought about getting together. Should Kevin have told Charisse about the relationship? Or—given her history—do you think he was right to be concerned about disclosing Javon’s (the baby’s) existence?
4. Charisse obviously had a tenuous relationship with her father at best. Do you think his absence played a role in Charisse’s relationship failures? If so, why and how?
5. Nisey and David seemed to have a strong relationship before they found out the father’s identity. Was Nisey too hasty in ending their relationship or do you think she was just in moving on with her life? Why or why not?
6. Who do you think was the best man for Charisse? Base your answer on the men and their character/personalities [minus their baggage (i.e., kids)].
7. At the big dinner when Lamar and Kevin had their big confrontation, discuss Lamar’s and Kevin’s motivations and whether you think each was justified.
8. Do you agree or disagree with the manner in which Kevin and Charisse handled the Kristen situation? Were they justified? Or too harsh? 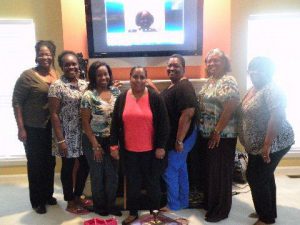 1. In the beginning of the story, Charisse repeats a quote from her mother. “A good man is like Santa Claus. Believing in him feels real good until you find out he doesn’t really exist.” How critical of a role do you think this quote plays in Charisse’s feelings about men and her behavior in her relationships?
2. What did you think about Charisse’s reaction to the article she read? What did her reaction say about her state of mind?
3. In hindsight, what reasons, if any, do you believe Charisse slept with Dwayne? What did it make you think about what kind of person she was? Did that view change when you found out about her past?
4. When did you first sense Dwayne might not be the man he presented himself to be?
5. Between Jason, Lamar, Sean, and Marcus, which of Charisse’s relationships do you think was the most detrimental? Which relationship do you think was the most beneficial to her growth? And Why?
6. How did you feel about Charisse’s decision about “the new” Lamar? Do you think she made the right choice given how much Lamar had grown and his relationship with God and the church? 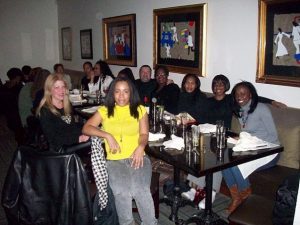